We rebranded the Eugene Science Center, formerly known as the Science Factory, as they expanded their influence of science in the community. We chose to use the Fibonacci sequence in their logo, as its pattern shows progression and references science and mathematics. Oregon State University’s discovery of a new blue pigment, called YInMn Blue sparked the inspiration for the brand’s new pallet. They wanted their rebranding to excite both kids and professionals.

See it in action 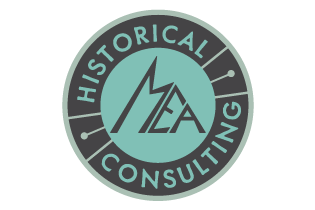 MEA Historical Consulting We helped Marin create a brand for her women-owned company based in Eugene. She works with historians… 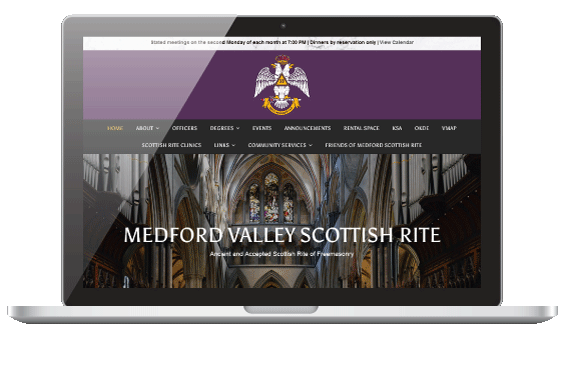 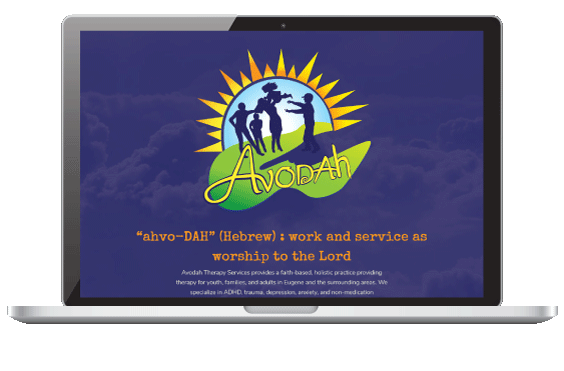 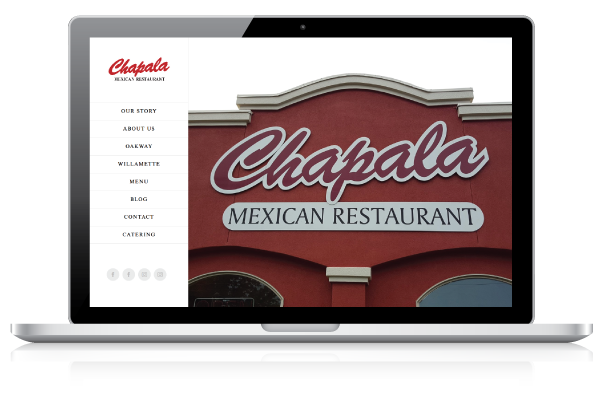